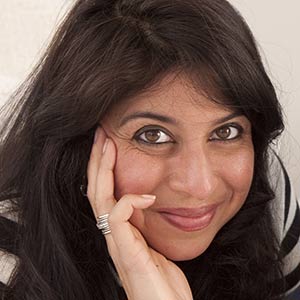 Lina Fancy began her career in autism as an outgrowth of her interest in art therapy, complementing her early career as a fine artist and work with the Learning Disability Foundation in Canada where she worked directly children with Cerebral Palsy, ADD, ADHD and Cognitive Delays.  Lina first began working with children on the autism spectrum in 1999 which has developed into a solid grounding in Behavior Analysis and Pivotal Response Training which has developed into her own Behavior Strategies that strongly focuses on natural opportunity learning as well as play modalities. Her expertise extends to best practice intervention in 1:1 direct training, educational placement, and in a variety of community settings, focusing on teaching content that spans academics, communication, emotional regulation and independence (life skills).  She firmly believes that family education and training using a developmental approach focusing on generalization will yield higher levels of progress as well support cohesion in the child’s family. Lina has consulted for home programs, school districts and lectures locally, nationally and internationally.

When Lina is not ‘Jumpstarting’, she continues running after her two toddler boys at home with her husband Mark in Marin County.  She is an avid artist, cook, world traveler and loves the outdoors either on a mountain or on the water.