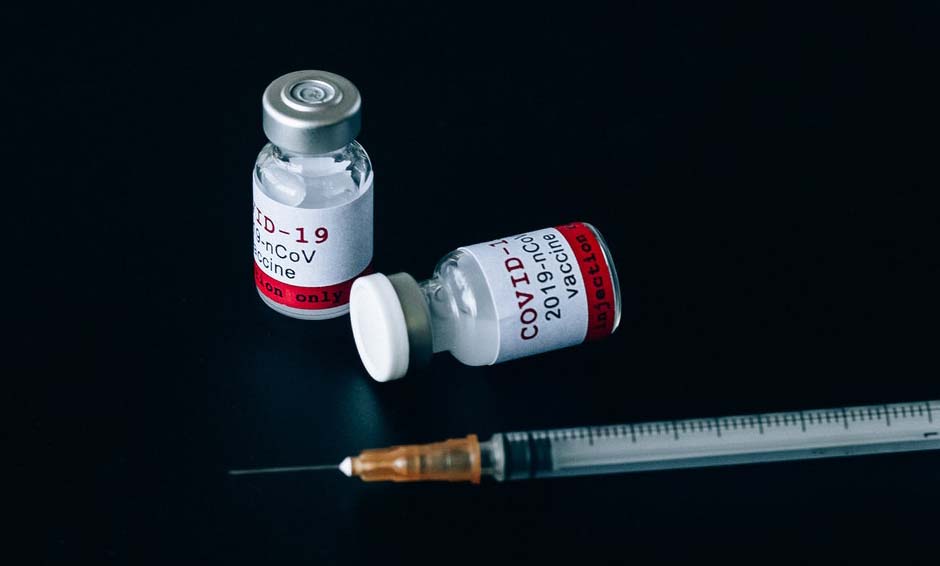 Will Autism Anti-Vaxxers Subvert an End to Covid-19?

When politics threatens to top science. 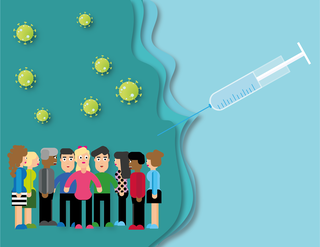 We may, finally, be getting close(r) to a vaccine for Covid. Will you take it as soon as it is approved? Will you wait and see how it goes for others? What about getting it for your kids? Will you worry that the vaccine has been hurried by Operation Warp Speed, and that the mix of politics and science has introduced more risk than you feel comfortable with?

If you are the parent of a child with autism, or a clinician who advises parents, are you apprehensive that autism anti-vaxxers will throw a spanner in the works? Wild guess: Autism anti-vaxxers will not vaccinate their children (or themselves) against Covid and will mobilize with reasons not to vaccinate—putting up roadblocks on the road to herd immunity.

I hope I am wrong. But to be proactive on this front, I decided to interview Eric Fombonne, a foremost expert on the epidemiology of autism who has intensively investigated whether autism prevalence really increased as a result of the MMR vaccine, the raison d’être for the autism anti-vaxxer movement.

Did the Last Anti-Vaxxer Vampire Die in 2007?

In earlier work, Fombonne published data and meta-data definitively showing that autism spectrum disorders are not caused by any adverse reaction to the MMR vaccine. His testimony on autism epidemiology coupled with testimony of Paul Offit, a key American pediatric immunologist, and others, ended the class-action petition for damages by autism anti-vaxxer parents in the Omnibus Autism Proceedings in 2007 in federal court in Washington, D.C.(1) At the time, this decision was seen as the wooden stake in the heart of the anti-vaxxer vampire. However, on the internet, you can read that vampires sometimes become un-dead.

This is to say that vaccine fear is still out there. So, in a recent study, Fombonne and his colleagues found that those who still believed vaccines might be a cause of their child’s autism (the ‘vaccine hesitant’) were from lower-income, lower-education homes, where the child’s mother was less likely to be married or working. (2) These parents are very likely most vulnerable to Covid vaccine disinformation from ‘un-dead’ militant autism anti-vaxxers who themselves are often in solidarity with adherents of other anti-science conspiracy theories such as QAnon-ers, ‘anti-maskers,’ and other adherents of ‘deep state’ theory, including some who question that Covid is real at all (and therefore, a vaccine is not needed).

One of Fombonne’s concerns about ‘vaccine hesitant’ parents is how they might understand the risks and benefits of a Covid vaccine. I asked him whether the identification of Multi-system Inflammatory Syndrome in Children (MIS-C), a Kawasaki Disease-like autoimmune response, in a tiny number of Covid positive children might be the autism anti-vaxxers’ toe-hold for claiming any vaccine for Covid might cause the same kind of immunological over-activation hypothesized to result in MIS-C or Kawasaki’s. Current CDC data show that MIS-C has appeared only in about 1:100,000 positive Covid cases (N=792) with only 16 child deaths out of 6.3 million Covid-positive Americans.(3,4,5) Nevertheless, my concern is that fear of a Covid vaccine could start just as fear of the MMR vaccine did. Originally, the MMR vaccine was linked to both autism and co-occurring pediatric GI issues in a scientific report in a top medical journal that turned out to have been based on false, eventually retracted data—but suspicion of the MMR remained.

When the false ‘MMR causes autism’ report was published in 1998, parents I met began reporting heretofore unheard-of GI problems in their newly-diagnosed children with autism—along with the belief that these GI problems and autism signs started just after their child’s MMR vaccine.  Understandably, parents were traumatized by the apparent randomness of an autism diagnosis for their toddler.  By linking the MMR and autism, there seemingly was an explanation.

In any case, most of us don’t understand exactly how vaccines work, and what possible side effects are likely and unlikely—which may explain how fear of the MMR took off. (Fombonne reminded me that, similarly, public disinformation about Mad Cow Disease in England, coupled with public fear of it causing the very rare Creutzfeldt-Jakob Disease, devastated the British beef industry for years.) With these examples transposed to today’s world, the Covid vaccine could provide a similar blank slate for any defensive, vaccine-hesitant parent to tweet out a rationale to other parents hesitating to get their child vaccinated against Covid. If that tweet were to garner hundreds of ‘likes,’ the same audience would undoubtedly explode if an anguished Facebook or Instagram post appeared asserting that the new Covid vaccine had definitely ‘caused’ MIS-C or Kawasaki disease in their child.

‘Warp speed’ is just a science-fictional concept co-opted by our president. But it is true that some of the brightest scientists in the world have dropped everything else to develop a Covid vaccine. As the 2020 election arrives, and 2021 dawns, we all will have a terrific personal cost-benefit analysis to undertake. I’ll go with the reassurance of those scientists and their signed pledges not to endorse a Covid vaccine until Phase 3 data are in. I for one will not just board the warp-speed spacecraft because our president advises we are good to fly.